Find out how the band came about

The history of the band >

Patrick Patterson and Steve Scipio are the founder members and still lead the band today.

What is the current lineup? >

Cymande have released some iconic tracks over the years

We’re thrilled to announce that our debut self-titled album is being reissued by Partisan Records! It was remastered at Abbey Road Studios and is being pressed on translucent orange crush vinyl for the very first time. It’ll be available online Dec 16th, and available in-stores on Jan 13th. 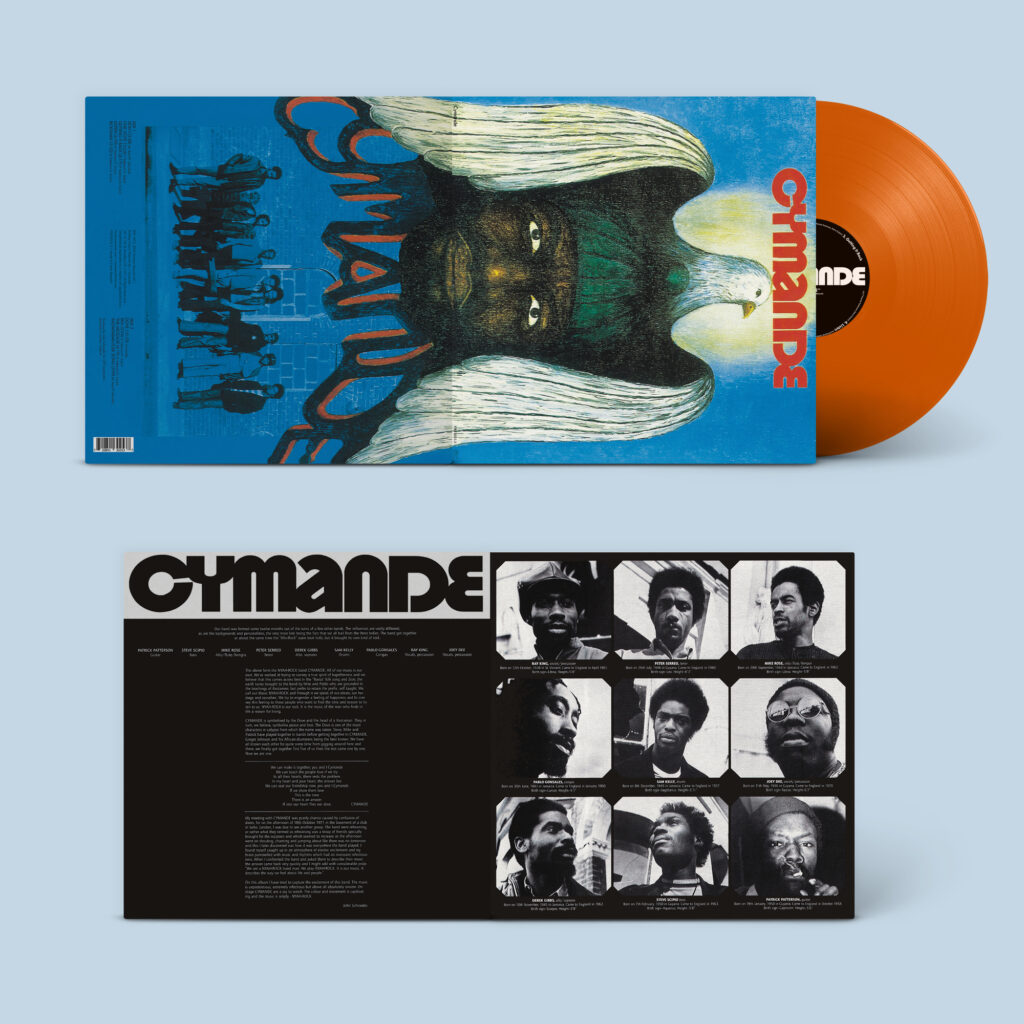 GETTING IT BACK: THE STORY OF CYMANDE SCREENING AT LONDON FILM FESTIVAL

Band’s Award Winning Documentary “Getting It Back”
Continues Its Run At Film Festivals Worldwide. Read more> 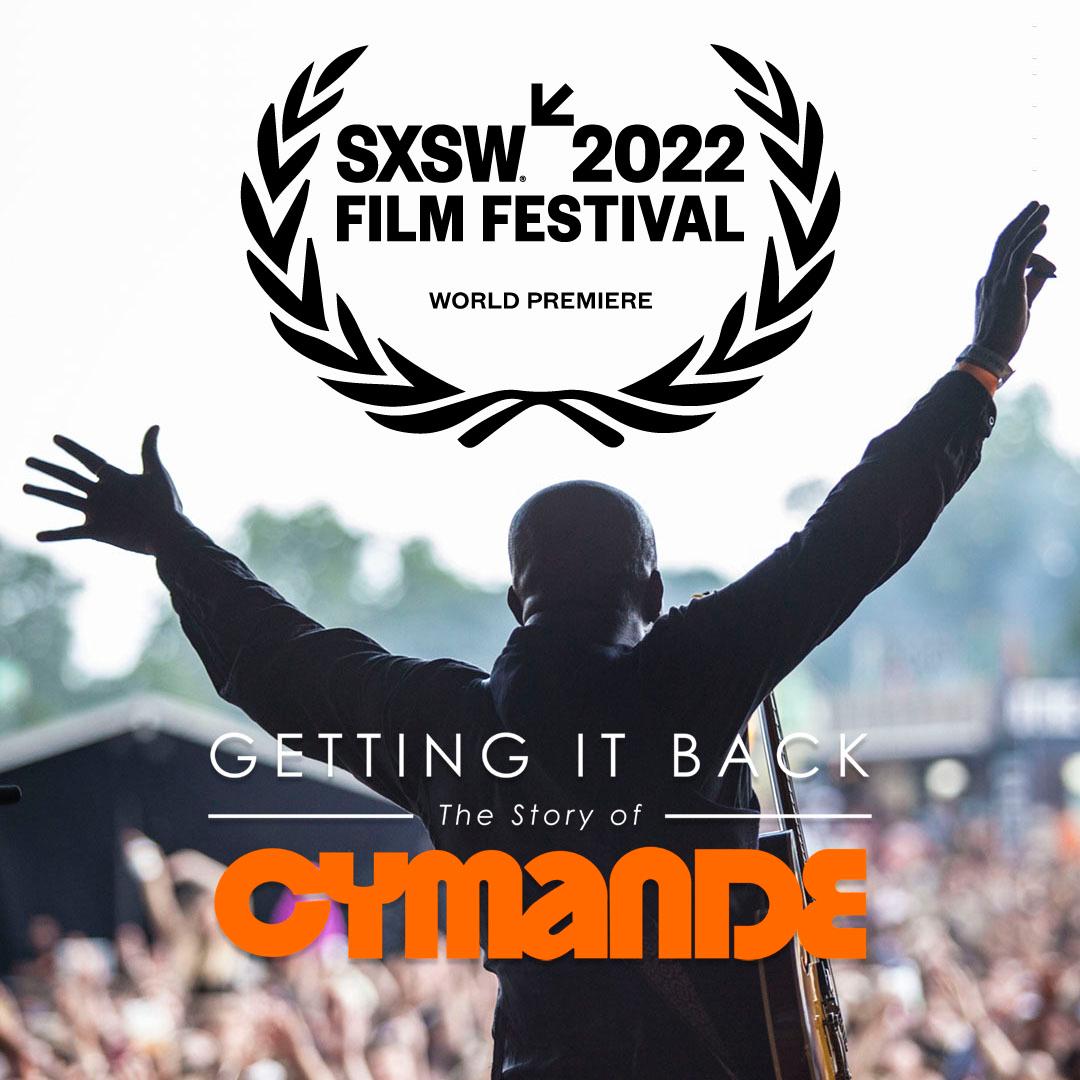 We would like to present this new musical collaboration between some of its members and other musician friends in a tribute to George Floyd and other victims of racial violence and irreparable harm and to honour the efforts of movements that pursue equal justice.

Our shop is now open for business thanks to our good friends at Hello Merch. To launch we have some exclusive T-Shirts including some limited life tour stock. More products will be added over time so please come back often and why not subscribe to our mailing list? You get a free live recording for joining us.

Many people have asked for a T-Shirt featuring the ‘Second Time Round’ album cover, which was also from a painting by Steve Scipio. Well here they are now, hot off the press in our official shop!
https://www.hellomerch.com/collections/cymande 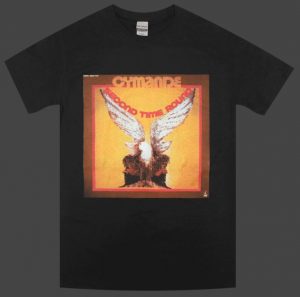 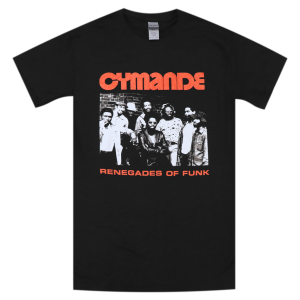 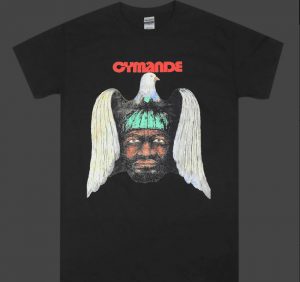 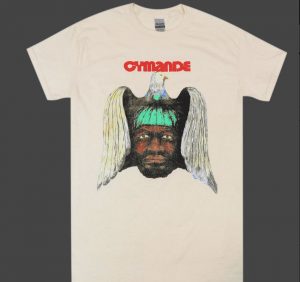 Welcome to The Official website of renowned 70’s British funk band Cymande, best known for hits such as ‘Bra’ and ‘Dove’. Reunited and back on tour, the band released their album ‘A Simple Act Of Faith’ towards the end of 2015 and are currently recording a new album for their new label Partesan Records.

The music pioneers Cymande emerged as innovators of the black-British music scene during the early 1970’s. Influenced by their Caribbean heritage and growing up around the rich, diverse elements of the Black British musical experience, Cymande created a new and exciting sound captivating audiences throughout the UK, USA, Europe and the continent of Africa.

Cymande’s music has been sampled by a proliferation of successful artists, accumulated a faithful cult following, and upon reflection, the band’s perpetual emblem, the dove, symbolizing peace and love, conveys the enduring and true spirit of togetherness between the band and its loyal and ever-growing fan base.