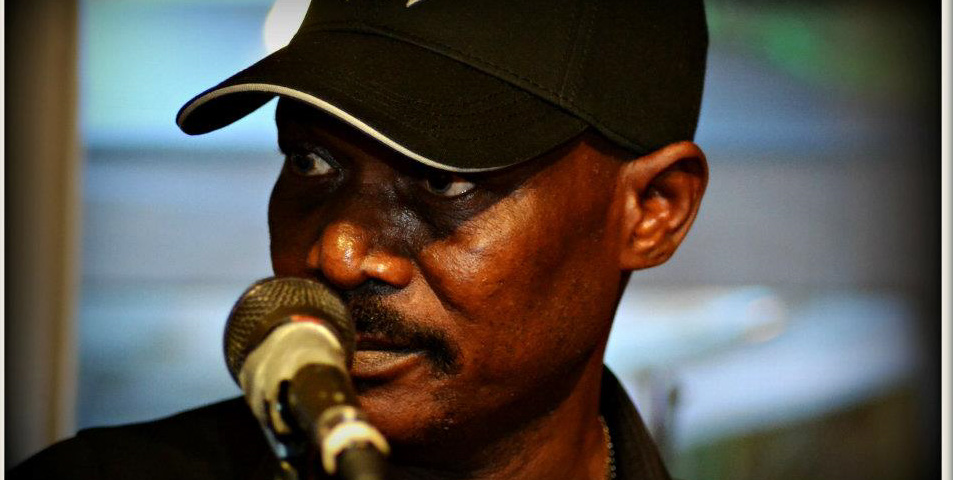 It is with deep sadness that we advise our friends, fans and those who have enjoyed the music of View From the Hill and Cymande, of the death of our beloved brother and friend Trevor Audley White. Trevor was born in Jamaica 1st November 1949 and moved to Britain in 1964 until his passing. Trevor fell to sleep at 5:55 am, on the 5th November 2020. His death is a great loss to his family and friends and to British black music.

Trevor’s role in the growth and development of British black music and in particular its evolution in terms of its international spread was significant. Black music was undervalued, unsung, unappreciated, and underexposed in the UK music industry. Trevor was one of the pioneers who contributed to raising the profile of UK black music from its formative reggae and soul-based genres to the innovative, ground- breaking and influential music we hear today.

Trevor, who was also fondly known as Whitey in the music business, fashioned a career and reputation as a mega bass man, whose skill crossed the musical genres of reggae, soul, rock, and jazz. His work was expansive, but his most notable musical marks came from his work with the bands he helped to form and with which he achieved significant success in the British black music scene, and to a substantial degree on the international scene. Those bands included The Rudies, which became the premier reggae band in Britain in the later sixties, providing musical support to overseas artists that made them the reggae equivalent of the great American in-house and touring support bands of the US soul music scene. In that role the Rudies worked with the most prominent reggae artists of the time, being first call for practically all of the Jamaican artists who lived in and came to tour in the UK from the late sixties to the early seventies. In the early seventies the band was restyled as Greyhound and had UK chart success with the song Black and White released in 1971. Trevor then had success with the Funkmasters, charting once again with the soul/pop classic “I Can’t Believe It’s Over” in 1983. In the late eighties he became a founder member of View from the Hill, again finding chart success and critical acclaim with that band with tracks that included “No Conversation” and “I’m No Rebel”. In 2014, Trevor collaborated with his long-standing friends Patrick Patterson and Steve Scipio and other core members of Cymande in recording the album “A Simple Act of Faith”, which signalled Cymande’s active return to the music scene after some forty years. Trevor then toured with the band in the UK and Europe to promote the album.

Trevor made an important musical contribution, not only as a member of various significant bands on the British Black music scene, but also as a session player on numerous popular soul, pop and reggae hits of the seventies and eighties. In his long and sterling career, he travelled the world to places including Africa, the Far East, Europe, America and the Caribbean, carrying the music of his country and people to parts of the world that had never heard such sounds. In that way, like other musicians of that time, he was a true British black music pioneer.